Hugh Robertson attends the Sportivate and Satellite Club awards in Parliament. Sportivate is a £56 million Lottery-funded London 2012 legacy project which helps young people discover a sport that they love.

Sport England has invested £241,470 in 72 Sportivate projects in Kent which has introduced over 2,600 young people to sport. This includes Street Games in Canterbury which has attracted over 100 young people and is focused on tackling anti-social behaviour.

In addition there are 55 active satellite clubs currently in Kent, this including a football satellite club delivered by Faversham Town FC which has got almost thirty young people playing sport regularly.

Photo: Hugh Robertson with coach, Ben Humphrey, from Swindon Shock Wheelchair Basketball Club at Commonweal School who has been influential in getting Brandon Humphries into the game. Brandon won gold in the Satellite participant of the year category. 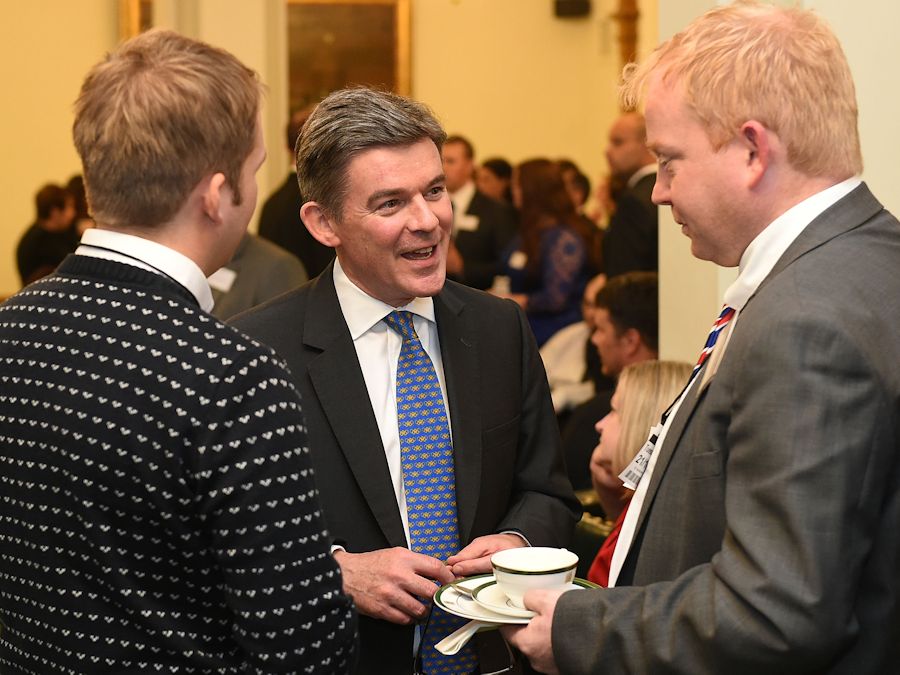