Hugh Robertson has opened a new lift as part of a programme of improvements at Bearsted Station, making the station fully accessible for the first time in its 130 year history. The lifts are funded by the government’s Access for All programme and were the 1000th and 1001 lifts to benefit from funding.

The station services around 40,000 passengers each year, many of them coming to Leeds Castle.

| Network Rail, Bearsted station on the up as Sir Hugh Robertson and friends open Access for All scheme’s 1,000th lift 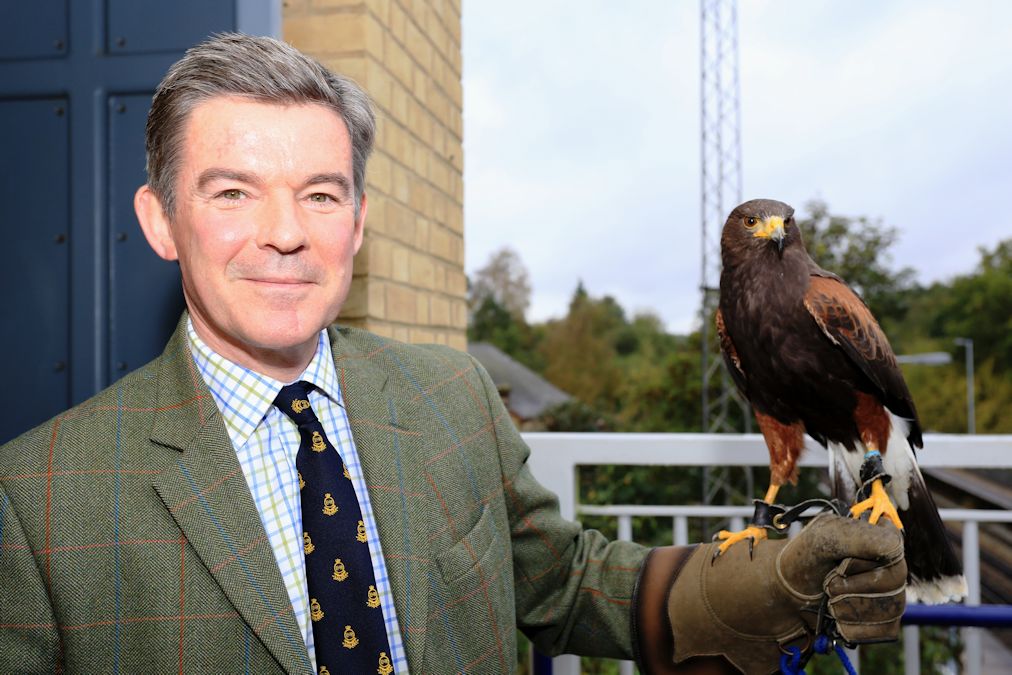